On the 11th of May, the long-anticipated moment will arrive... KOers will take their BeerCrateBridge out of the scaffolding and set the new world record!
After a one-and-a-half-year preparation by the fanatic KOers BeerCrateBridge committee, and with the help of countless volunteers in the weeks prior to the event, KOers will throw a new attempt at the prestigious world record with an innovative bridge design.

After a series of failed attempts by teams in Delft and Twente, KOers will take matters into their own hands and try to beat the current record of 26.69 meters, achieved by KOers and SUPport in 2016!

Visit the event at Fluxveld on the TU/e campus, or via the live stream.

The bridge will be released from the scaffolding around 15:00, after which it has to stand on its own for one hour to achieve the new world record! After this event, a party will start next to the bridge! 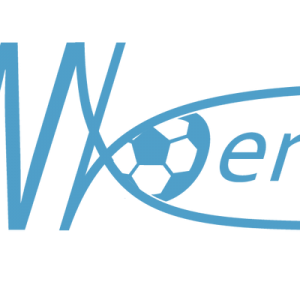 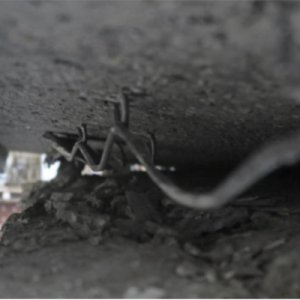 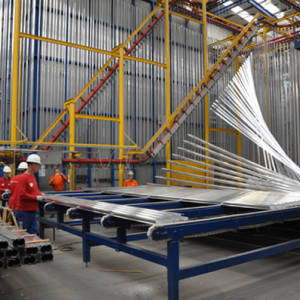