We got the opportunity to participate as a group in the tv-show Weet ik Veel.

Weet Ik Veel is a weekly television quiz by RTL 4 on Sunday evening.

During the quiz, 300 students with a HBO or university education and three Dutch celebrities will receive 50 multiple choice questions about general knowledge. After these fifty questions, the best performing Dutch celebrity and student go to the final round, where they try to collect the highest possible amount of money. Before the finals begin, the Dutch celebrity announces to which personal charity he or she donates the amount of money he or she has won. The student receives 25% of the amount of money that the famous Dutchman wins. During the broadcast, prizes can also be won online and with the Weet-Ik-Veel app by answering the same questions as in the broadcast.

We do not refund traveling costs for this activity, but perhaps a group ticket can be bought to minimize the price.

P.S. the quiz is only for students

These people are participating! 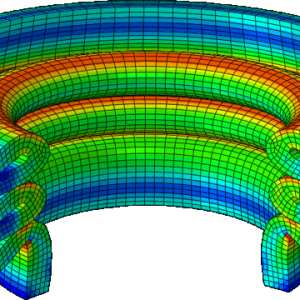 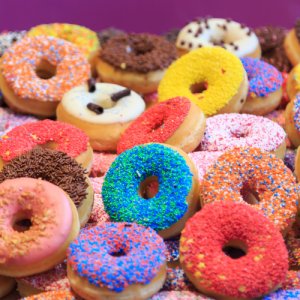 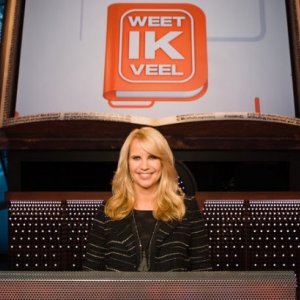 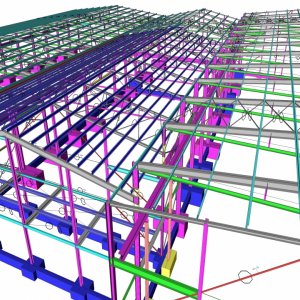