"The job gave us headaches both in the engineering and implementation phases," says Oostingh engineering manager Kees Oudshoorn. "It already started with the construction of the main load-bearing structure. This is a hybrid construction of concrete and steel, most of which also extends outwards. We worked out the detailed engineering of the main loadbearing structure in BIM, with a great deal of attention to the interaction of forces inherent in such a complex concrete-steel connection. We did this in close collaboration with Van Rossum consulting engineers, Red Betonbouw and Pleijsier Bouw."

Supporting and monitoring overhangs
An issue for concern with the overhanging parts was that they had to be supported during construction. The overhangs of the bottom building block were supported by scaffolding. ‘We could not do this for the two superjacent blocks,’ says KeesJan Nieuwenhuis, director of Oostingh. ‘The facades underneath had to be kept clear. That is why we opted for an overhanging support structure, which was braced against the concrete core’. Oudshoorn adds: ‘We had to take account of the fact that the overhangs were slightly lowered because of all the loads. However, the glass facade, which hangs on the structure, only allowed minimal tolerances. We had to, therefore, closely monitor those settlements and make adjustments where necessary. That was exciting until the end, but it went well. The facade consolidation proceeded without major modifications’.

Welding on site
Oostingh delivered the structural members and steel girders ready-made at the building site as much as possible. ‘Some parts were too big to transport,’ says Nieuwenhuis. ‘We had to bring those in parts to the building site and weld them together on-site.’ Oudshoorn: ‘We also had to weld part of the structure to the underlying structure. We devised a connection for this so that the parts fit into each other like Lego blocks. In this way, we gave the construction the necessary rigidity, and we built in enough tolerance’. We post-treated the welds on-site with a fire-resistant coating.

BIM Award
‘A special project’ reflects Nieuwenhuis. ‘Despite the various headaches, we have made it a success together. The way we tackled the complex structure even earned us a BIM Award. A great recognition for our work, of which we are naturally proud’. 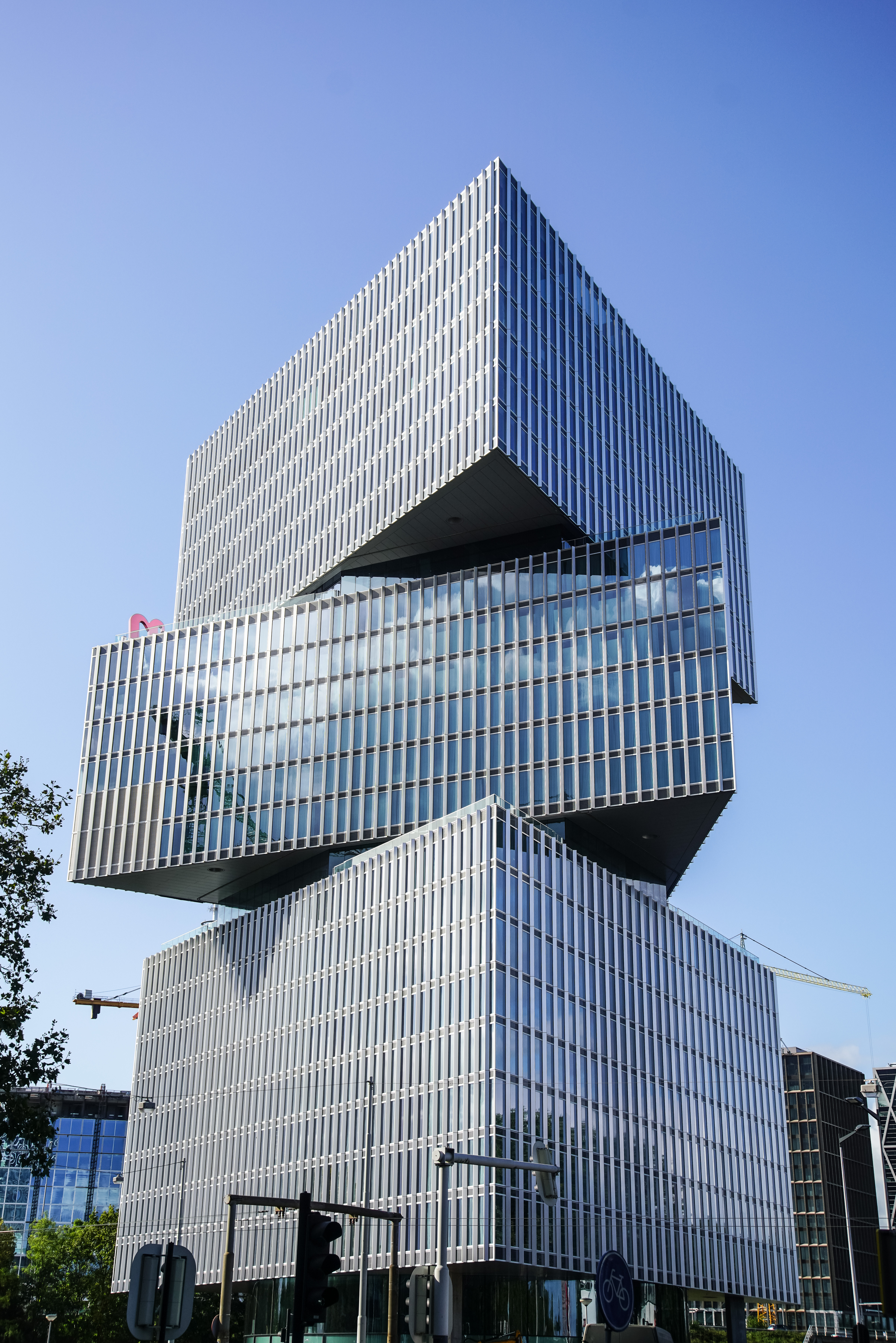