When you enter Hilversum via the Oostereind, the residential tower Belvedère cannot be missed. The building has a striking appearance due to its shape with a narrow base that gets wider towards the top and the large cantilevering balconies.

The footprint of the building was limited to a maximum of 450m2, while the height was limited to 11 floors. In order to realize a feasible project with sufficient apartments that vary in size, René van Zuuk Architekten designed a building that cantilevers in four directions, see Figure 1. The entire structure of the building is constructed with in-situ poured concrete. This starts with the facilities for the building site. To guarantee that the main water pipe next to the basement does not move, a CSM wall was made at one side of the building site during the construction. The rest of the building site has been excavated under an embarkment. Thereafter, the foundation plate of 1 meter thickness could be reinforced, as well as the even thicker crane footing and the first basement walls. Foundation piles were not necessary for this project due to a good sand layer and the big toe on the basement floor. Despite the fact that the building appears symmetrical, it is not. For the calculation of the tower, two individual models are made in Axis VM: one for the walls in x-direction and one for the walls in y-direction. 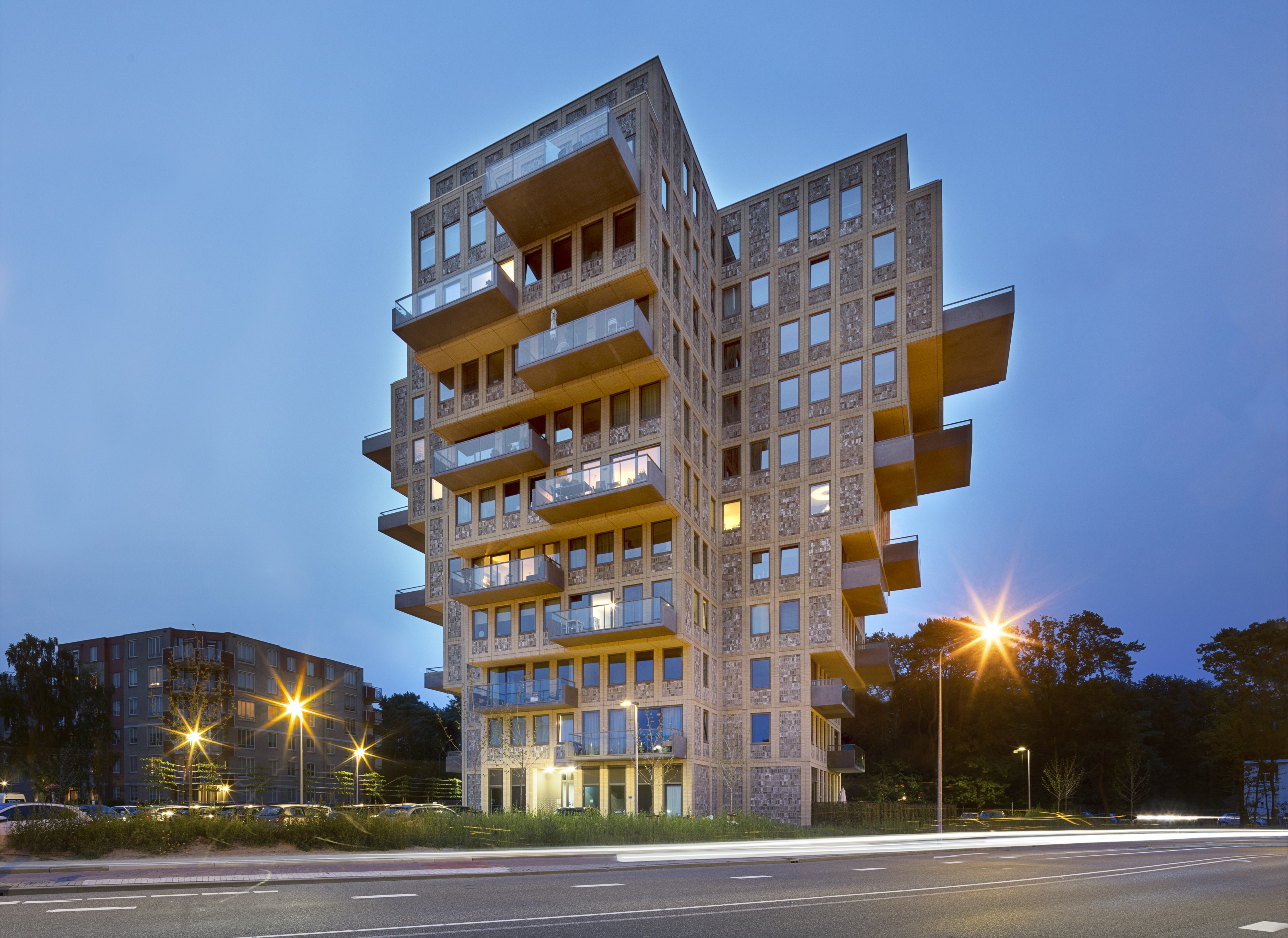 Figure 1: The four cantilevering sides of the Belvedère tower

By schematizing the floors as well, insight was gained on the distribution of the loads across different walls. The fact that the load bearing walls cantilever more for a larger building height has as consequence that the floors, in addition to transferring vertical loads, are of importance for the overall stability of the entire structure. On all floors, the opposite walls are connected through tensile beams in the floor. The load transfer in the cantilevering walls has been decisive for the locations and the sizes of the facade openings.

Up to and including the wall on the 2nd floor, the construction of the building is still traditional: stacking concrete walls with filigree floors. After approximately a height of 10 meters +peil, the walls start to cantilever. Around the tower, a scaffolding structure is designed that can support the pouring load of a floor and the prefabricated balconies. In each wall, under the cantilever, DEMU anchors are applied on which steel yokes are mounted. These yokes bear the pouring load of the walls and the floors on top of these walls. During the construction, the yokes are moved higher with each new cantilever. The reinforcement of the walls takes into account the tensile beams that are necessary for the construction. At some locations, the wall recesses have been temporarily closed in order to increase the capacity of the walls and with that increase the construction speed.

Another worth mentioning concrete detail is the large prefabricated balconies that are connected through Isokorb to the walls and closed areas in the facade. A great accuracy during construction is of importance due to the clean detailing. The result is impressive. This was also the opinion of the jury of the Concrete Price 2019, who declared the project as the winner in the category residential building.