December 11th, 2017. The Royal Netherlands Meteorological Institute (KNMI), announced code red: an alarm whereby extreme weather has a huge impact on the society. The average amount of snowfall was between 15 and 25 centimeters and at some places more than 30 centimeters. This is exceptional for the Netherlands and that day, traffic was a chaos. A few days later, all the snow was gone and everything went back to normal. In for example the Alps, snow is present most of the time and when it comes to extreme snowfall, they have concerns on another level.

Research
Snow is one of the load cases which can be governing. In the Netherlands, it is extremely rare that snowfall will result in failure. Compared to the Netherlands, the snow load in the Alps plays a way more dominant role when it comes to structural engineering. In Zurich, Stefan Margreth is Head Protection Measures and Senior consultant at the WSL Institute for Snow and Avalanche Research SLF. The WSL-SLF is an interdisciplinary research and service center located in Davos Dorf, Switzerland, and is part of the technical university ETH Zurich. Its scientists conduct research on snow, the atmosphere, natural hazards, permafrost, and mountain ecological systems and develop innovative products that translate their knowledge into practical applications. Besides research, the WSL-SLF seeks for solutions for residential areas in hazard zones. Margreth published among others, two articles [1,2] about avalanche mitigation measures in two hazard zones; Siglufjörður in northern Iceland and Juneau in Alaska. In the following paragraphs, an introduction is given with a description of the different situations and what measures are taken for avalanche mitigation.

Siglufjörður
The avalanche situation of Siglufjörður in northern Iceland is unique because the residential area is located directly at the base of several large avalanche paths (Figure 1). Due to the topographical situation, large deflecting or catching dams cannot be constructed without the removal of buildings except for the southernmost part of the town. Therefore, up to 8.4 kilometers of supporting structures in combination with small catching dams were proposed as protection measures for the central and northern part of the town. 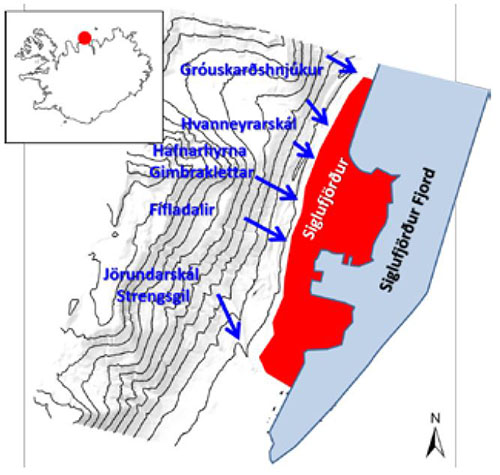 The main challenges for the application of snow supporting structures are the deep and heavy snowpack, irregular snow depths, rockfall, difficult ground conditions, corrosion problems, formation of large cornices, and the lack of experienced construction companies. The protection plan of Siglufjörður is a good example of how comprehensive avalanche mitigation measures can reduce a high risk situation. The combination of supporting structures (Figure 2), and avalanche dams (Figure 3), provides an optimized protection for the town. 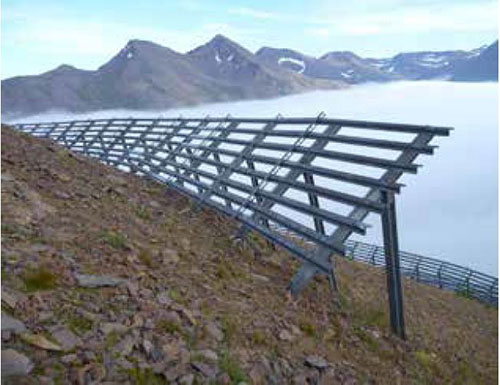 Figure 2: Steel bridges in the release area Gróus-karðshnjúkur built in 2004.

An important point was to plan the mitigation measures proactively, instead of reacting only after a disaster. The chosen approach with regard to the planning of snow supporting structures with the initiation of snow depth measurements in the release area and with the installation of test structures could be adopted in other mountain regions as well. The participation of landscape architects in the dam design was essential for the acceptance of this large scale project by the community. The application of precise snow depth maps prepared by lidar technology proved to be very helpful for choosing the structural heights. 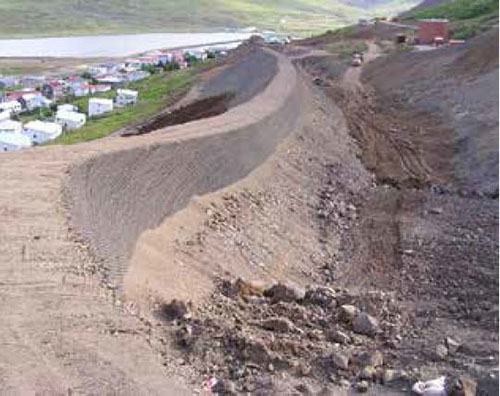 Figure 3: Catching dam in construction: the steep top section is made of geocells

This technique might become standard for the detail planning of snow supporting structures. It is important for such a large scale project to evaluate the effectiveness and state of the structures regularly and to plan the maintenance in time. After the planned completion of the project in 2020, a challenging task will be the assessment of risk in the settlement below the structures and the formal adaption of the hazard zones [1].

Juneau
Juneau, Alaska’s state capital, has a serious avalanche problem. The last major avalanche event in 1962 (Figure 4), was the catalyst for the first proposition of avalanche mitigation measures. In 1972, a comprehensive geophysical hazard study was performed where avalanche hazard zones were suggested. The zones were re-evaluated in 1992. In 2011, the SLF was mandated to investigate mitigation measures to decrease the avalanche risk in the two most dangerous avalanche paths. Besides structural mitigation measures, such as snow supporting structures or earth dams, the application of fixed installed remote-controlled exploders was investigated as well. The buyout of homes seems to be one way to effectively reduce the avalanche risk on the long-term. Currently, the only avalanche safety measures consist of an avalanche response plan, information and training for residents and responders, and an avalanche forecasting program. 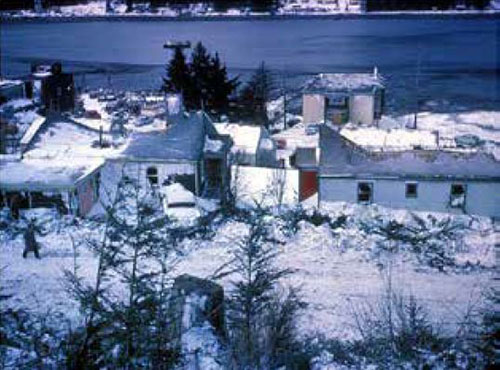 Figure 4: View of Behrends Avenue with Gastineau Channel in the background

The avalanche problem is very serious in the runout zone of Behrends Avenue avalanche path (Figure 5). According to current standards, the risk is far beyond an acceptable level. The unacceptable risk to the residents in the hazard zones can be managed only on short term if the City and Borough of Juneau would order evacuations and close endangered areas during periods of high avalanche danger. Since the buildings in the hazard zones have no structural reinforcement, people inside these buildings are not safe. Continuing with the established avalanche hazard evaluation and forecasting service in the community during the winter months is recommended and is a very good starting point to develop an evacuation concept. 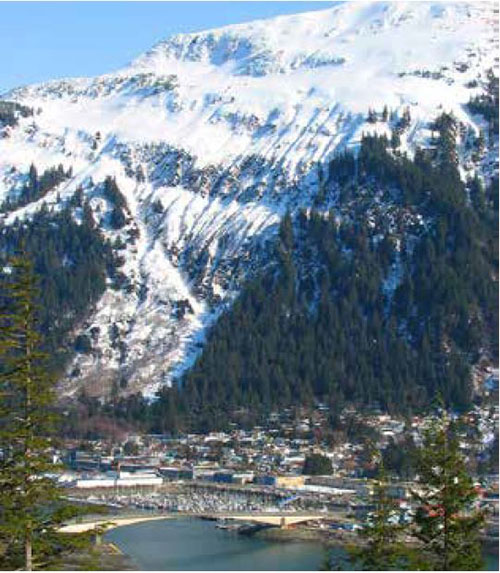 Moreover, the education and awareness to the public about avalanches is valuable. While this is improving the situation, these measures are not sufficient with respect to the serious avalanche problem. The reduction of the avalanche risk with structural protection measures is prohibitively expensive and therefore not recommended. Furthermore, the artificial release of avalanches is not advisable, mainly because of the danger to people, property, and homes. The buyout of endangered homes in the avalanche path by the government is the only way to effectively reduce avalanche risk on the long term. The buyout of homes would assure a permanent solution to the avalanche problem. Following the advice the City and Borough of Juneau (CBJ) is presently establishing a buyout plan for endangered homes. CBJ will be working with homeowners to determine the level of interest and then applying for Hazard Mitigation Grant Program dollars from FEMA to fund the buyouts in the priority areas in the order of highest danger [2].

Final remarks
From the previous paragraphs, it can be concluded that every situation needs to be considered individually. In hazard zones, the risk can be mitigated, which is among others depending on the slope angles of the avalanche paths, and the amount of snow present in the terrains. This can be done by measures like avalanche dams, snow supporting structures and wind baffles. In some areas, it can also help to release an avalanche artificially and sometimes only buyouts will give a safe solution. For more detailed information about how the research in Siglufjörður and in Juneau has led to the taken measures, then the articles of Stefan Margreth will give more insight.